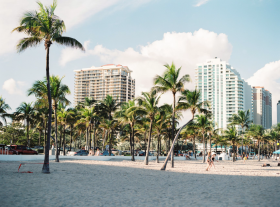 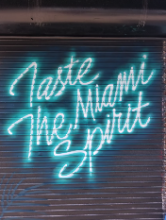 Welcome to Miami, “Bienvenidos a Miami!”

A little more than a century ago, a city sprung up almost overnight. As a result, one of Miami’s many nicknames is Magic City. This Magic City is rich in history and diversity. Since the late 1960’s, Miami has become a mix of cultural influences. After the Cuban dictator Fidel Castro came to power in 1959 more than 500,000 Cuban-Americans fled Cuba and settled in Miami. The Magic city experienced a large population growth with neighborhoods known as Little Havana (named after the capital and largest city in Cuba) and Little Haiti.

Miami is colorful, magnetic, and exotic. It’s one of the world’s greatest and most iconic tourist destinations – thanks to its sub tropical climate, pristine beaches and relaxed ambiance.

This course is designed to give you a glimpse of why Miami is a fantastic place to visit if you are looking to experience a new and culturally rich place.

Please login or register to take this course.
Powered by Ubercart, the free shopping cart software.